Les Ministères ERIC MICHEL Ministries International is an interdenominational chaplaincy has been based in Ottawa, Ontario, Canada. Founded in 2012 in the Province of Quebec, it has a majority of French and English members and followers.

Incorporated at Industry Canada on the 2014.07.14 under the number 895170-5 as a Non-Profit Religious Organisation Chaplaincy.

One branch of the chaplaincy is to reach the truckers with the Gospel Message in a setting where he/she is familiar on and off-road with and through the Chaplaincy.
EMMI Chaplaincy is a complete volunteer ministry to the First Responders (Mainly Firefighters),  Truckers and Travelers of Eastern Canada, added with our Saint Francis Ministry to the animals and their owners. This non-profit ministry relies on the Lord and His people to direct the Gospel Message through our Chaplains.
General Information
Started in 2010 by Founder Eric Michel, this mission to truckers is supported by those who desire to provide an opportunity for salvation by belief in Christ. Founding date Ministries 1978 and the Chaplaincy in 2010. 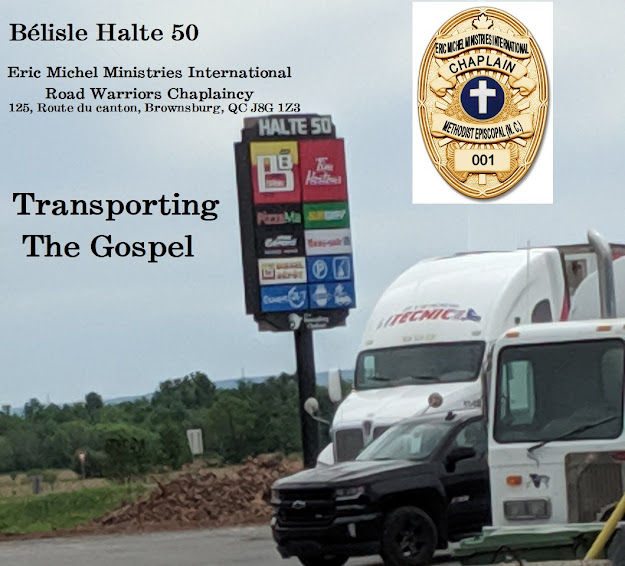 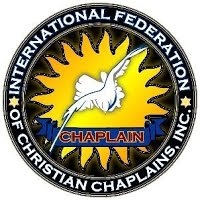 Franciscan Abbey of the Immanuel Communion of Love (FAICL)

Popular posts from this blog

We invite you to be a regular member and participate in Chaplaincy life. Be a member of the  forum
Read more

Check it out Catholic